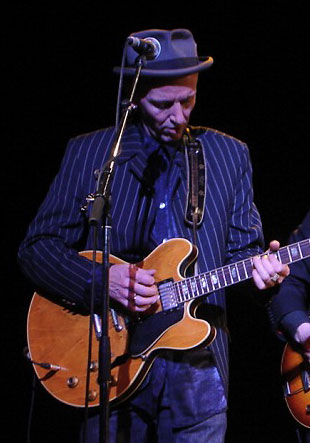 Movinmusic is taking offers for Mark Flanagan gigs, both solo and trio, in to 2021. Specifically we are looking for bookings around their confirmed booking at the Devizes Blues Club on the 27th February 2021. Interested venue owners & promoters can contact us about his availability via e-mail or 0044 (0)1209 860067.